According to the EU Climate Adaptation Strategy: “Climate change is happening today, so we have to build a more resilient tomorrow. The world has just concluded the hottest decade on record during which the title for the hottest year was beaten eight times. People, planet and prosperity are vulnerable to climate change, so we need to prevent the un-adaptable and adapt to the un-preventable. And we must do it faster, and in a smarter and more systemic way.”

One of the ways to approach climate adaptation systemically according to the strategy and to Timmermans is by using NbS: “We will promote nature-based solutions as much as possible,” he said. “They help adaptation and at the same time biodiversity.”

According to the EU Climate Adaptation Strategy: “Implementing nature-based solutions on a larger scale would increase climate resilience and contribute to multiple Green Deal objectives… For example, protecting and restoring wetlands, peatlands, coastal and marine ecosystems; developing urban green spaces and installing green roofs and walls; promoting and sustainably managing forests and farmland will help adapt to climate change in a cost-effective way.”

With the urgent, widespread and systemic nature of climate change, technological innovations can be used synergistically with NbS to better adapt to its effects.

“As soon as technology allows you to be agile, it can help,” said Daniel Zimmer, Director of Sustainable Land Use, EIT Climate-KIC. “For instance, agriculture and forestry can benefit from innovative sensors and improved monitoring to develop new pest control strategies. And new precision machinery for tillage can be used to reduce soil carbon loss.”

EIT Climate-KIC has developed a suite of initiatives with systemic impact that use NbS and/or technological innovations, such as granular-level urban greening, normalising climate resilience labelling for properties, scaling sustainable food production and reducing emissions through plant-based diets. Learn more about these activities here. 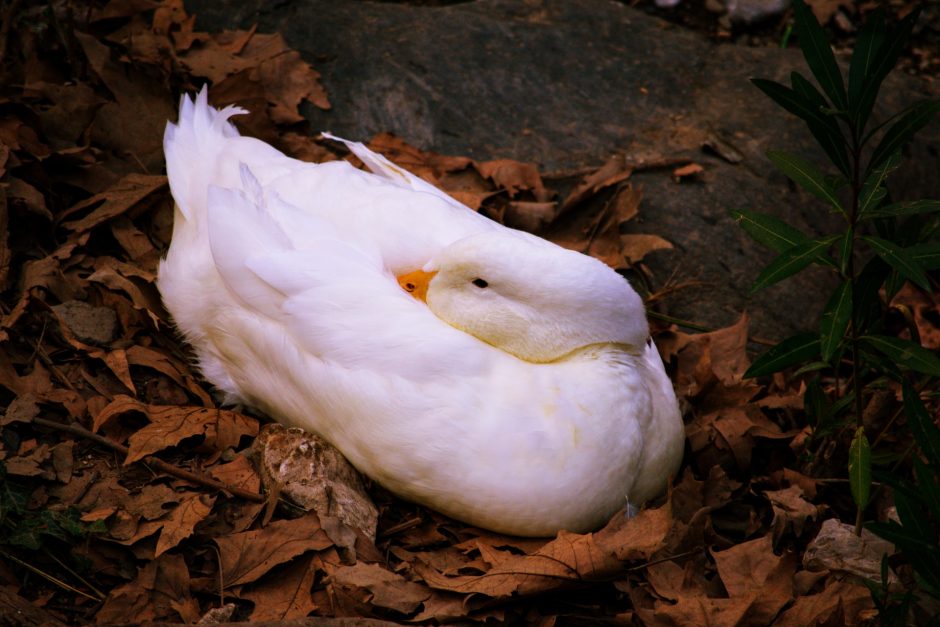 “Nature is, at the same time, affected by climate change and an instrument to be used,” said Zimmer. “To build resilience, you need to either become very strong, by building a dike for example, or by becoming more agile and adaptive.”

Supporting biodiversity through NbS, such as conserving old forests and rewilding, is a way to be adaptive because it makes it more likely some species of the ecosystem will be better suited to new climatic conditions or to the threats associated with these conditions. For instance, forests are expected to be subject to increased diseases and pest invasions due to climate change. Having biodiversity represented in groups like pollinators (e.g. insects, bats and birds) and seed-dispersal organisms (e.g. birds and mammals), for example, supports the proliferation of various plant and tree species, thereby enhancing a forest’s resilience to such threats. A forest attracting and housing more variety of species will be much less vulnerable than a tree plantation.

EIT Climate-KIC’s Landscapes as Carbon Sinks Deep Demonstration is currently working in Scotland and Châlons-en-Champagne, France, to look at land use systemically and transition ecosystems from sources of carbon into sinks. It’s supporting NbS such as forest, peatland and wetland conservation, tree planting, and soil regeneration—which also foster biodiversity. Learn more about this work in an interview with Zimmer.

Another nature-based solution is soil carbon sequestration (SCS), a process in which atmospheric carbon is strategically stored in soil thereby increasing its organic matter, which in turn leads to more water retention capacity and fertility. These properties enable crops to adjust more easily to drought conditions brought about through climate change. SCS is done through a variety of methods and is often targeted at regenerating agricultural land. Some examples are: Reforestation or grassland restoration, reduced tillage, addition of organic amendments like compost and manure, use of cover crops like clover, the creation of wetlands and ponds, and irrigation of pasture or rangelands.

EIT Climate-KIC’s Carbon Farming project is using a systemic approach to increase SCS, while also considering the needs of multiple stakeholders and partners, as well as local context. Exemplifying NbS, the project is incentivising farmers to implement cover crops—crops like clover that are grown mainly to benefit the soil. Specifically, cover crops can suppress weeds, reduce soil erosion, enhance soil fertility and quality, discourage diseases and pests, and promote biodiversity. The Carbon Farming project is also integrating NbS and technology in a fascinating way, by using satellites to monitor crop health, which results in greater precision for cost savings and scalability, and ultimately—climate change mitigation and adaptation. The Carbon Farming project currently has pilots in France and Switzerland.

Taking a more urban focus on NbS, the winner of the “Most advanced idea” at the global EIT Climate-KIC Climathon Awards 2020, Start Park, aims to redesign parks so they become key elements of the city of Florence’s adaptation strategy. Specifically, its concept is an urban green area whose infrastructure and services are dedicated to water reuse and drainage, and is supplemented by activities to raise climate awareness in the local community. The team is now developing a toolkit to allow other cities in Europe to replicate the Start Park prototype and measure its impact.

More examples of EIT Climate-KIC’s work on integrating NbS and technological solutions in an innovative way for climate change mitigation and adaptation may be found in its “Innovations in land use” case studies booklet.