The city of Valencia (Spain), the new headquarters of FAO’s world centre for sustainable urban food

Her Majesty Queen Leticia of Spain has inaugurated the World Centre for Sustainable Urban Food in Valencia. This centre, which depends on FAO, the United Nations Food and Agriculture Organisation, has been promoted by Valencia City Council.

The inauguration, held in the building of La Base de la Marina de València, headquarters of CEMAS, has had the participation of different authorities, such as the president of the Valencian Regional Government, Ximo Puig; the director general of FAO, José Graziano da Silva; the Mayor of Valencia, Joan Ribó; the Nobel Peace Prize 2007 and member of IPCC, Edward Rubin, and the activist for sustainable food Vandana Shiva.

The main objectives of this centre are to manage and coordinate permanent action in terms of knowledge management and communication of issues related to food, nutrition, the fight against hunger, climate change and sustainable local food systems that can serve as an example for other cities.

The aim is to connect cities through pioneering initiatives, technology transfer processes, development, cooperation and models of agroecology and ecological and sustainable fishing.

During the first year, it will focus on the problem of obesity, due to the lack of quality in food, and on what are the food challenges of large cities in the 21st century, and in 2021 its activities will coincide with the celebration by the United Nations of the International Year of Citrus and Vegetables.

According to its statutes, the idea is to make Valencia a permanent national and international reference in the field of healthy and sustainable urban food, in which knowledge and good practices will be compiled and shared “to consolidate sustainable and healthy food systems both in Valencia and in the cities of the world”, thus highlighting the value of the role of cities as axes of sustainable development policies, local agriculture and urban food.

During the event, Joan Ribó, Mayor of Valencia, said “it is time to face challenges such as migratory flows, climate change, mistrust in democracy and for healthy and adequate nutrition. He set himself the goal of “reaching zero hunger” in the next 10 years. 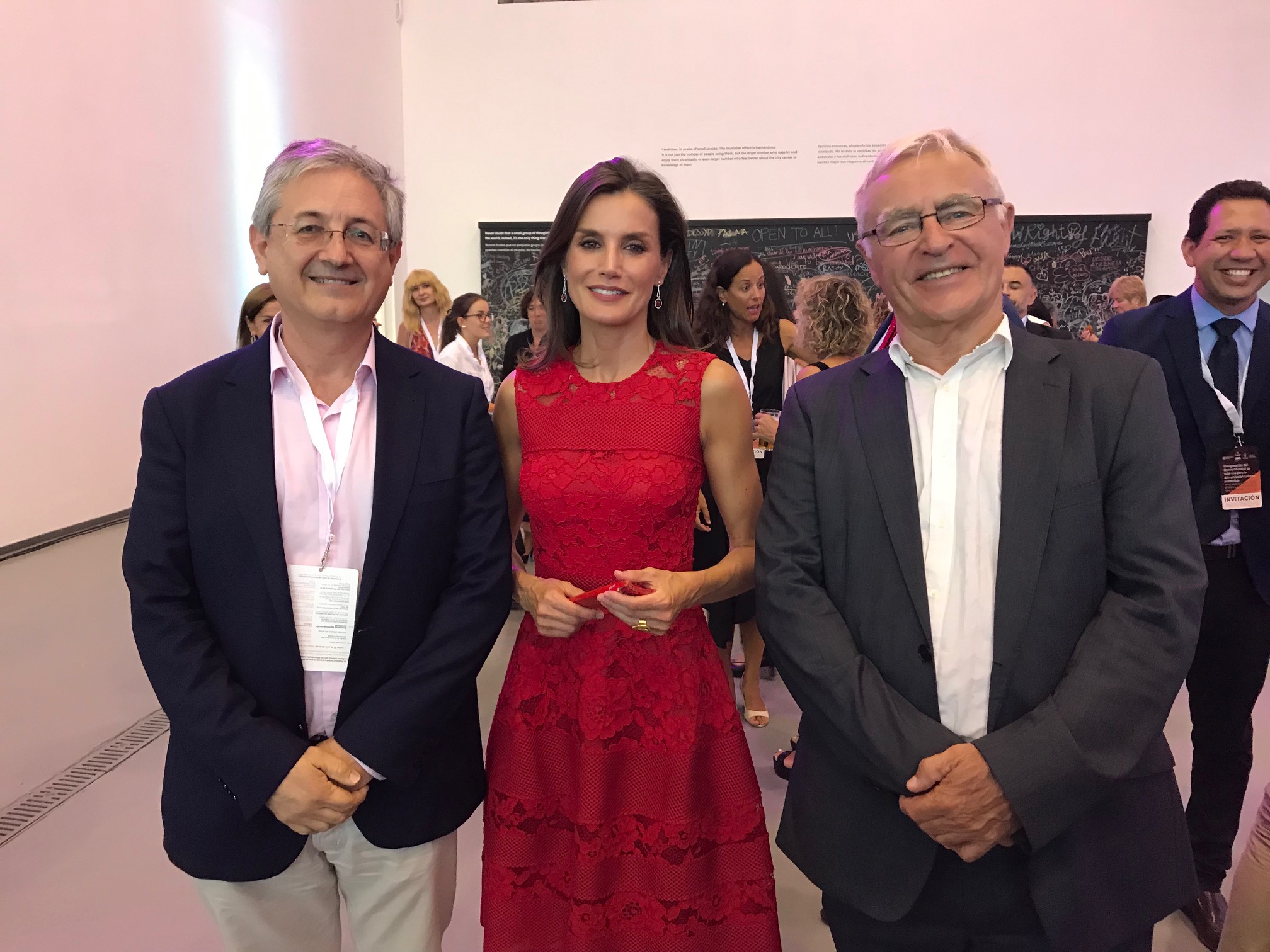 For his part, the Director-General of FAO, Graziano da Silva, stated that in the latest report presented by FAO last week, there are 2 billion people in the world who “do not have enough food for a week, but the number of obese people already exceeds those suffering from hunger,” assuring that there are more than 830 million in recent years. 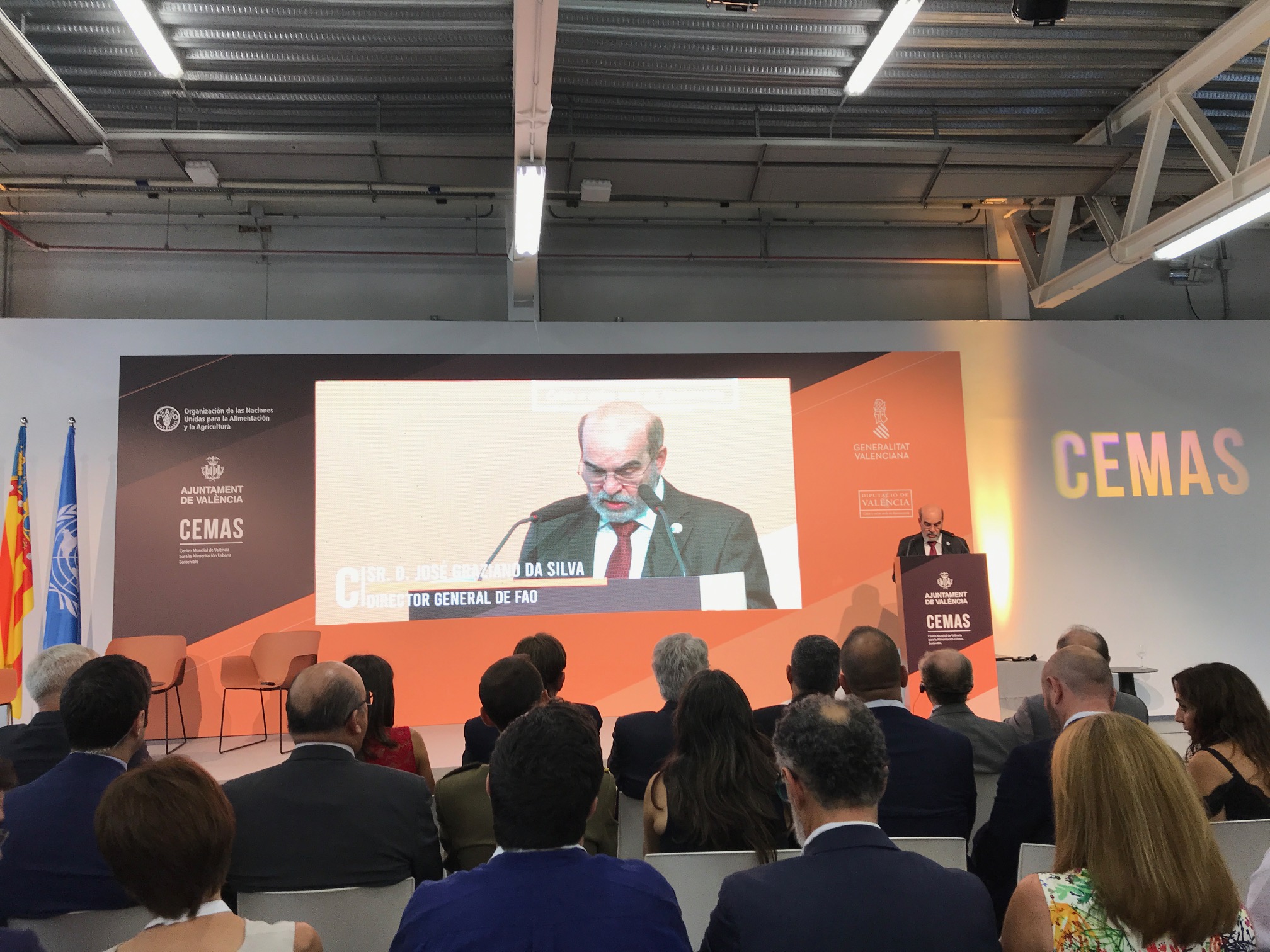 Edward Rubin, 2007 Nobel Peace Prize Laureate and IPCC member, stressed the importance of CEMAS being concerned about the advance of climate change and its extension to all sectors, including food, from production to transport and services “These changes are not going to happen on their own. Political leadership is needed. 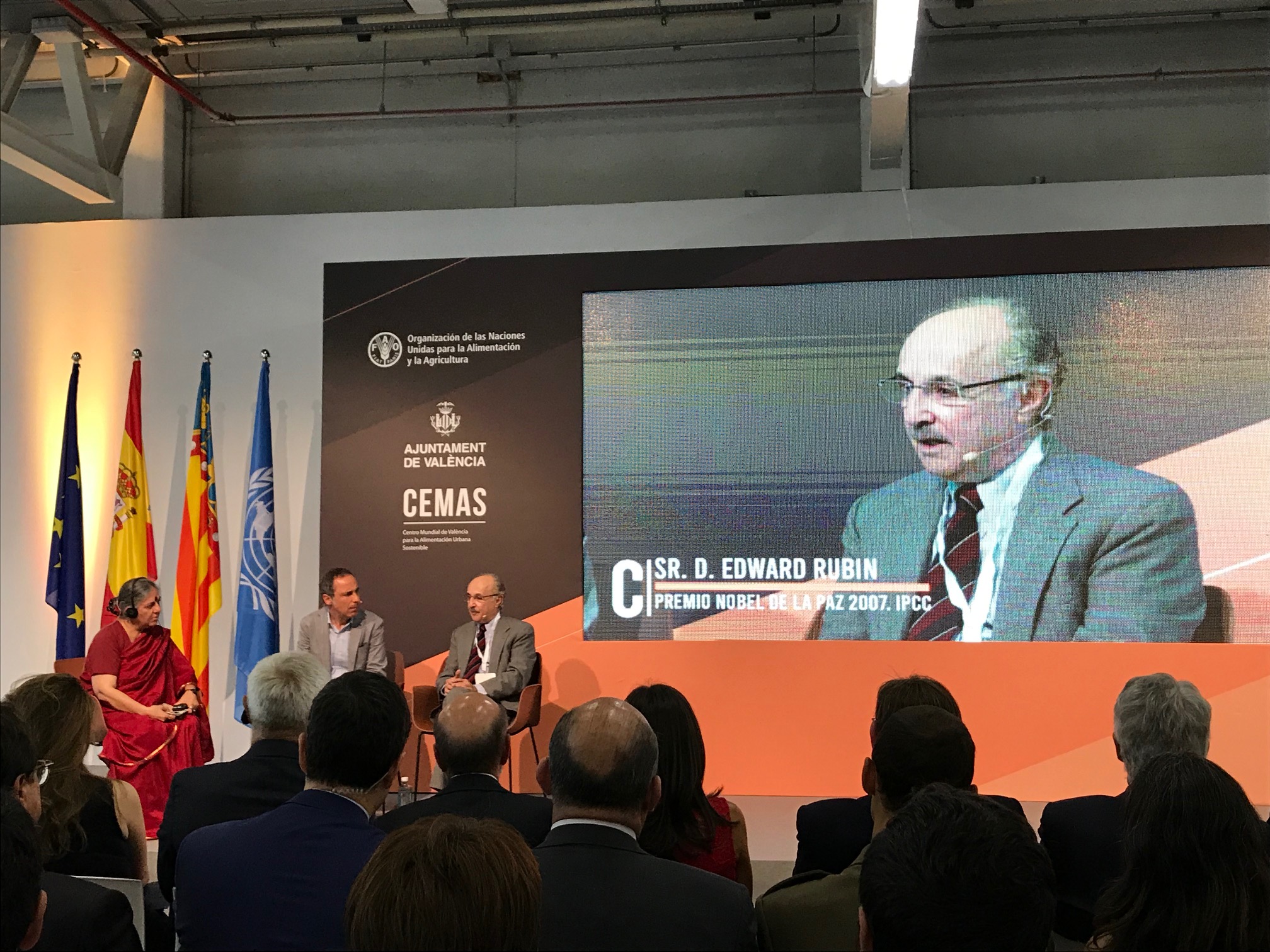 Vandana Shiva, renowned writer, philosopher and activist, emphasized that we are all part of the planet, giving special prominence to the role of women in this transition because “they must continue to feed and nurture their families.

The Spanish team of EIT Climate-KIC, was present at this high level event, which brought out with different actors the powerful relationship between food and climate change to ensure the sustainability of the planet.

The 3rd LOOP-Ports internal meeting is held in the Port Authority of Ravenna
CLIMATE-KIC NEWS
#SuperLabPorts, new Hub in Valencia for innovation and entrepreneurship in Cli...