More than 20 different agents from Port Authorities and other stakeholders from several countries, have been interviewed to identify which system drivers should be addressed and which are the main barriers to the application of the circular economy activities.

The third internal meeting of the European project “LOOP-Ports – Circular Economy Network of Ports” has taken place in the facilities of the Ravenna Port (Italy).

The LOOP-Ports project, which is coordinated by the Fundación Valenciaport and funded by the European Institute of Innovation and Technology (EIT) through the EIT Climate-KIC initiative, has as main goal to facilitate the transition to a more circular economy in the port sector, where products, materials and resources are maintained in the economy for as long as possible, and the waste generation minimised.

During the meeting, the partners have evaluated and discussed about the work already done during last year and further tasks to be addressed during 2020.. In particular, the most relevant best practices identified of circular economy in ports environment were presented in the form of case studies, analysing the solutions implemented by those operators who consider the waste streams generated in the port environment, as well as a business opportunity, creating new value chains. More than 100 circular economy activities were identified under topics such as waste management, shipbuilding, dredging activities, industrial symbiosis, etc., selecting from among them the most relevant for being deeply studied. 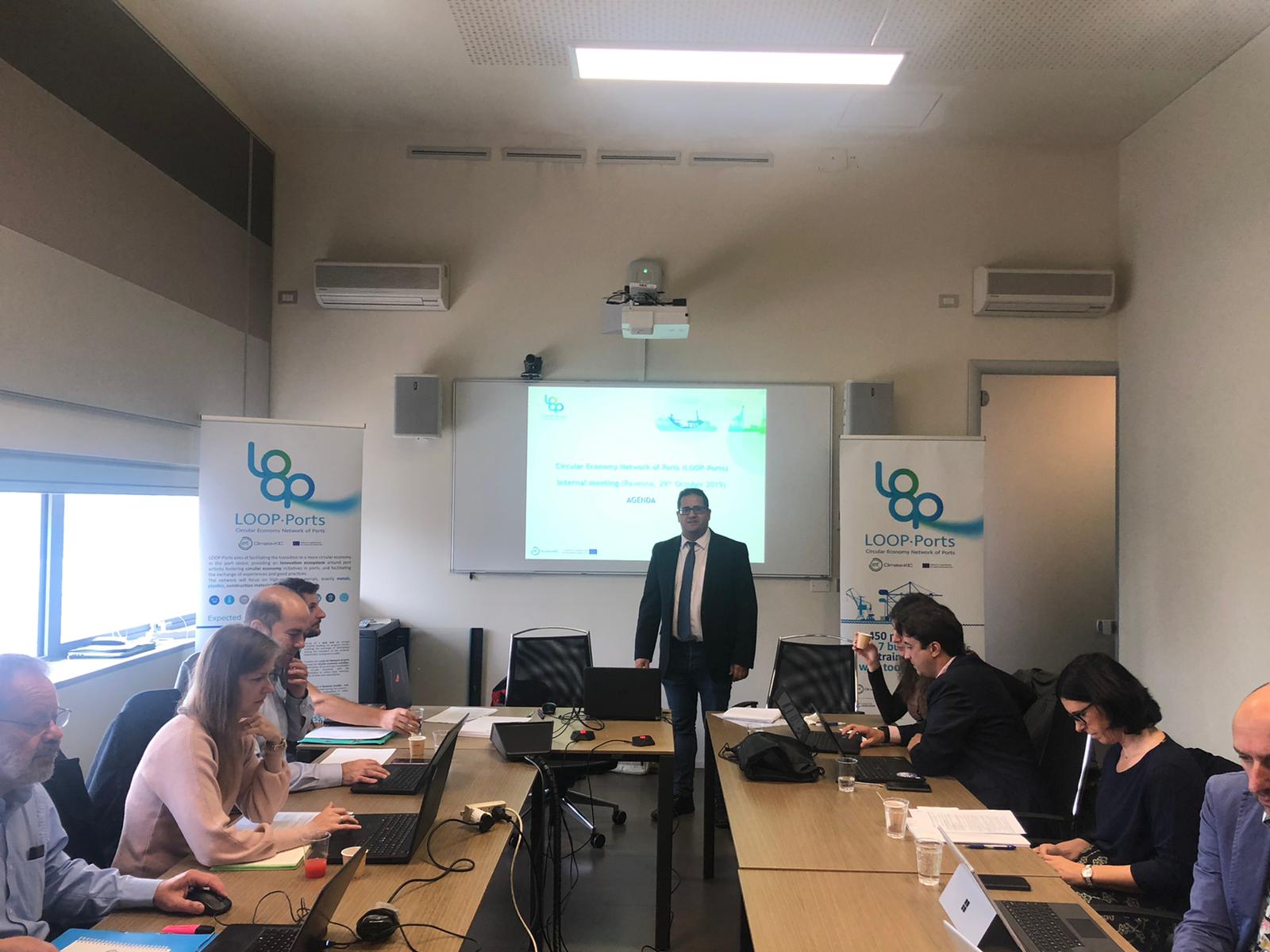 One of the key points of the Loop-Ports project is to identify the opportunities of intervention on the most important system drivers. Ports are strategic infrastructures for international trade, playing a key role between the maritime and land environments. Therefore, ports must play an important role in the development and application of Circular Economy initiatives, and in this sense, 23 different agents, between ports and other stakeholders have been interviewed to identify which systems drivers can be addressed and which are the main barriers to the application of the Circular Economy activities at port Clusters.

The Network of ports supporting Loop-Ports project is increasing with the implication of more ports, being currently a total of 40, that could take advantage of the project’s results, including the development of business models and their replicability in other ports with similar characteristics, as well as tailored training activities for the staff working at the port cluster.

Moreover, some presentations from external actors have been given during the event. Gaia Marani, External Relationship and Promotion of Port Authority of Ravenna; Tomaso Fortibuoni, Insights from European projects from ISPRA; Istituto Superiore per la Protezione e la Ricerca Ambientale; and Cristian Chiavetta from ENEA, Italian National Agency for New Technologies, Energy and Sustainable Economic Development, have explained to the partners their ongoing initiatives related to circular economy. Finally, the partners have visited the Terminal Container of Ravenna during the event.

The next steps of the project will be to carried out 30 workshops (20 at port level and 10 at institutional level) before the end of 2020. These workshops will be celebrated in, at least, six countries, (Denmark, Netherlands, France, Spain, Germany, and Italy) with the participation of the stakeholders included in the network in order to put together some initiatives and gather feedback regarding circular economy activities in ports. 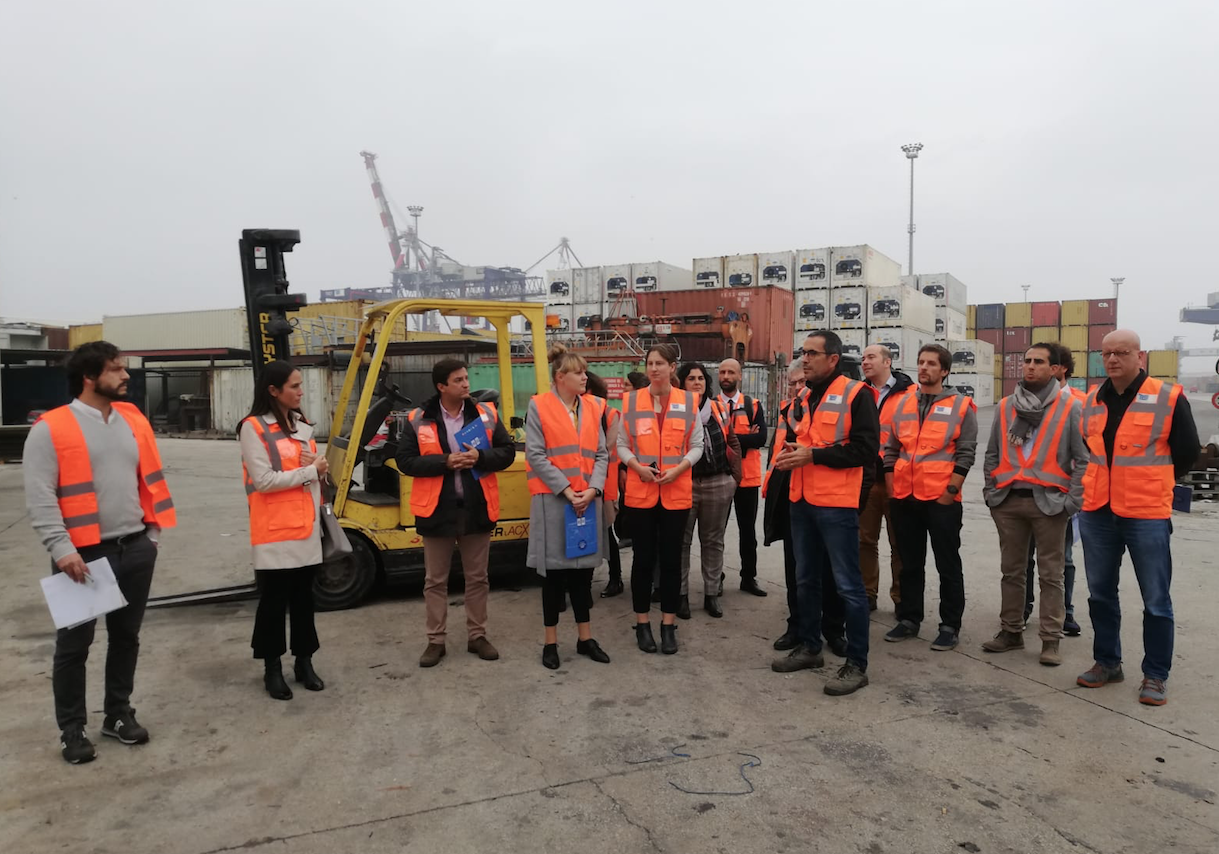