#SuperLabPorts, new Hub in Valencia for innovation and entrepreneurship in Climate Change in Ports - Spain

#SuperLabPorts, new Hub in Valencia for innovation and entrepreneurship in Climate Change in Ports

#SuperLabPorts is already running. Today has taken place the inauguration of this space in Valencia of international projection designed and thought for innovation and entrepreneurship in the maritime and port sector in climate change. The #SuperLabPorts is located in the port of Valencia and is the result of collaboration between the Port Authority of Valencia (APV), the Valenciaport Foundation and EIT Climate-KIC. With this initiative, the port of Valencia highlights its position as one of the tractors of the Maritime Hubs Deep Demo and as a world reference in the fight against global warming in the maritime and port sector. 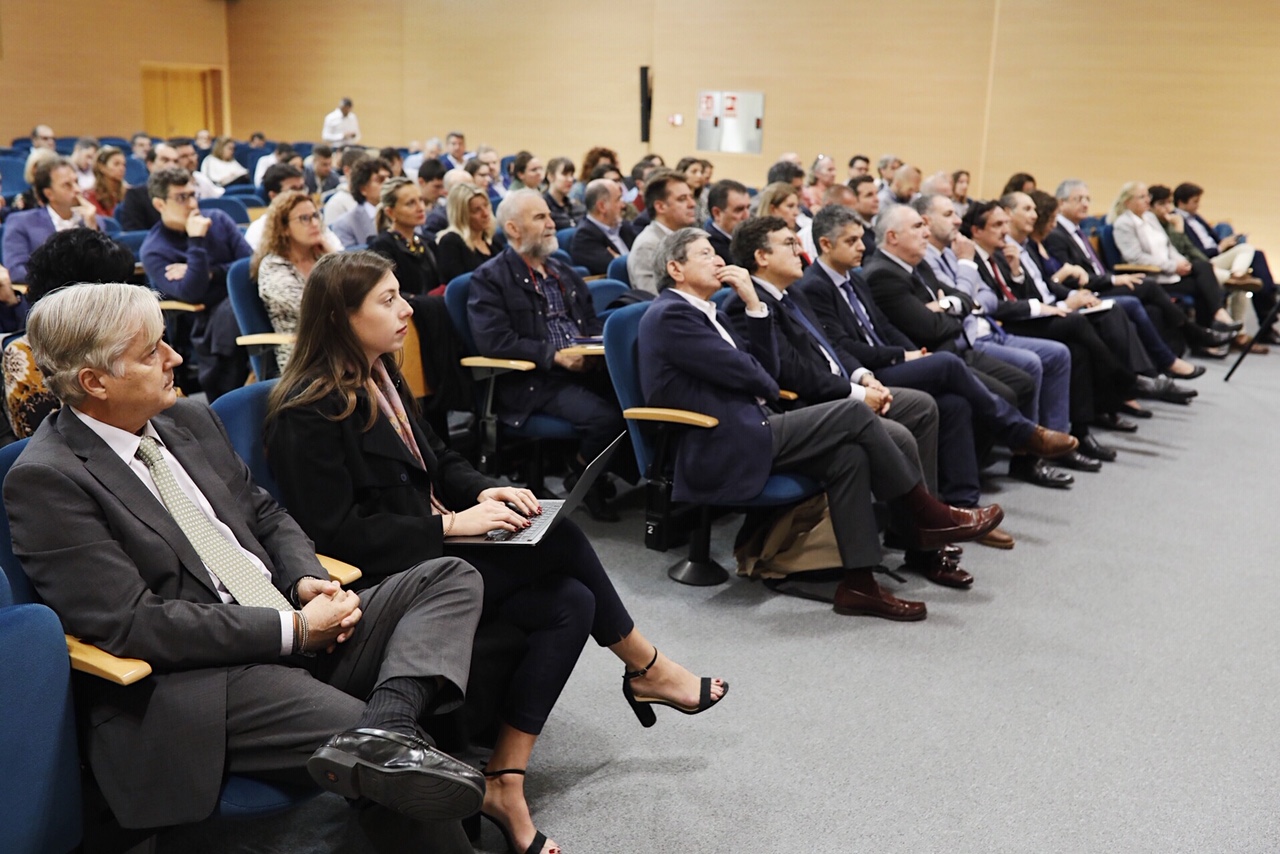 The #SuperLabPorts is an open and multi-functional Lab designed to be a collaborative and co-creation workspace to catalyse decarbonization through a fundamental transformation of economic, social and financial systems.

As Aurelio Martínez has explained, “the SuperLabPorts is a necessary step to establish in Valencia a Centre of Excellence in Innovation and Entrepreneurship in Climate Change for the Maritime-Port Sector. We have to work to achieve this, but I am convinced that we are in a position to fight for it. Through the SuperLabPorts they are promoting market studies of national and international start-ups in climatic action applicable to the maritime-port sector, collaboration agreements with other accelerators and co-working spaces and conferences have been conditioned“.

As a co-creation Hub, the #SuperlabPorts is a space for entrepreneurship and innovation that will bring together start-ups, technologists, companies, industry, universities, public bodies and citizens with the aim of accelerating solutions to the many challenges faced by maritime and port ecosystems. 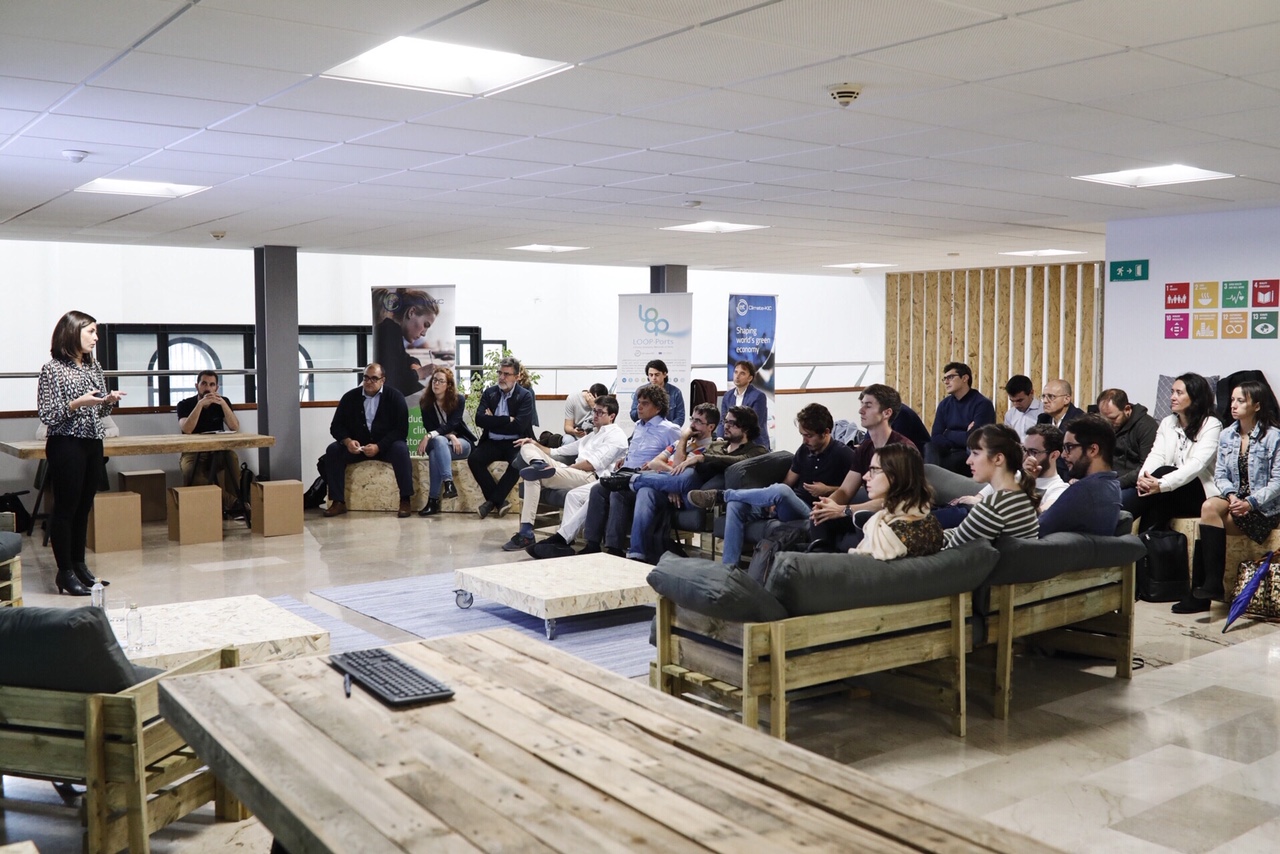 #SuperLabPorts aims to connect demand with supply and mobilize cities, regions, countries, businesses and start-ups to work together across large and diverse communities to unite efforts to innovate for systemic changes that trigger climate action at scale.

With its core strategy Transformation , in Time, EIT Climate-KIC highlights that innovation at systems level is the way to prompt such transformations. By systems innovation we mean integrated and coordinated interventions in economic, political and social systems and along whole value chains through a portfolio of deliberate and connected innovation experiments (i.e. a portfolio approach).

EIT Climate-KIC has chosen to shift from a supply-led to a demand-led model, positioning itself as an orchestrated innovation ecosystem that connects ‘demand’ with ‘supply’ to catalyse transformational systemic change. This will require to bring actors (cities, regions, countries, companies, start-ups or individuals) working together in ways that bridge multiple contexts to successfully tackle challenges.

With this initiative, the Port of Valencia joins EIT Climate-KIC’s strategy that places Deep Demonstrations of such changes as its central part. Deep Demo are intended to be inspirational examples of what’s possible.

These start with a demand- led approach, working with city authorities, regional bodies, governments or industry leaders who are committed to fundamental transformation to a net-zero emissions, resilient future.

Through a systems innovation approach, we match this demand with supply, bringing the full force of our innovation community to tackle multiple levers of change simultaneously through the rapid testing of options. We orchestrate this as a portfolio approach, concentrating on learning together about what creates the fastest pathways to change. 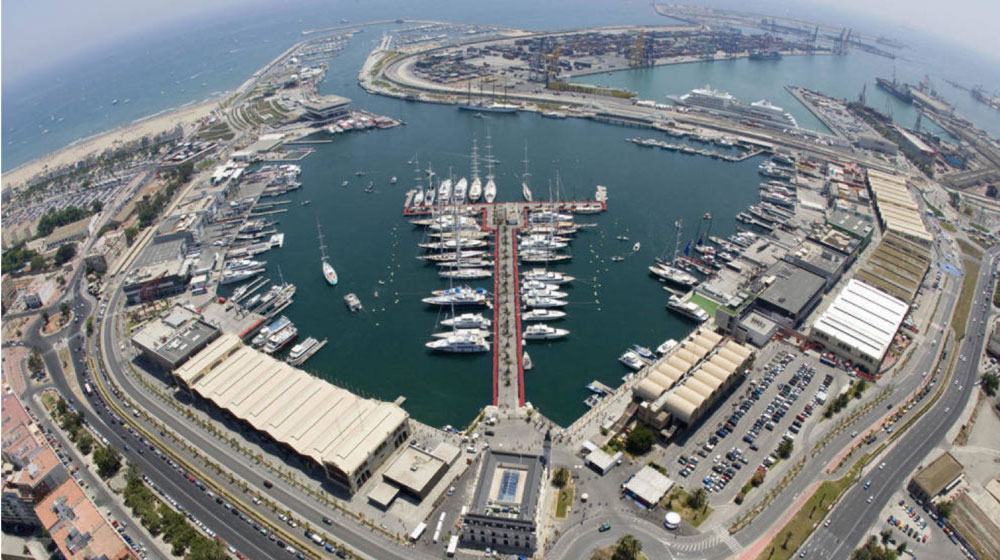 With the creation of this first Hub specialized in innovation and entrepreneurship in climate change, the Port of Valencia, with a strategic location and an exponential growth that has consolidated it as the leader in commercial container traffic in Spain and the Mediterranean, and the fourth port enclosure in the European ranking, is running to become the enclave of one of these Deep Demonstrations and a world reference in the fight against global warming in the maritime and port sector.

Kirsten Dunlop expressed “the great satisfaction of attending this inauguration, as the #SuperLabPorts becomes the first international initiative to materialise this strategy and brings together all the stakeholders of the port and maritime system to make a systemic transformation in the port field a reality, triggering its decarbonisation in the short term“.

Accelerating decarbonisation of the sector

Ports are places where multiple systems collide – shipping, energy, waste, tourism and other transport for example. They are emissions hotspots in themselves, but also hubs with the potential to effect enormous change. In a phased way, EIT Climate-KIC will work with a small cohort of high-ambition port authorities in Valencia (Spain), Piraeus (Greece), Rotterdam (Netherlands), Turku (Finland) and others to demonstrate how ambitious maritime hubs can be catalysts for reversing the fast-growing emissions from international shipping and trade hotspots.

The creation of this space is intended to accelerate the transfer to the market and the massive adoption of innovative solutions in the field of sustainability in the maritime-port sector. The urgency of generating pre-commercial innovation and launching entrepreneurial initiatives in the fight against climate change in the maritime-port sector has reached a level that makes it necessary to multiply efforts to implement processes of decarbonisation of maritime transport that are determinants of the long-term viability of the maritime sector, the ports and therefore the entire port community.

After the presentation of #SuperLabPorts, Kirsten Dunlop was received by the President of the Valencian Regional Government, Ximo Puig, to present the EIT Climate-KIC strategy “Transformation, in Time”, and to share the Deep Demonstrations with which the Valencian government could be involved, such as the Deep demonstrations of net-zero emissions, resilient maritime hubs, in which the Port of Valencia is involved or the Deep demonstrations of reforming food systems and alternative proteins, through the CEMAS centre. 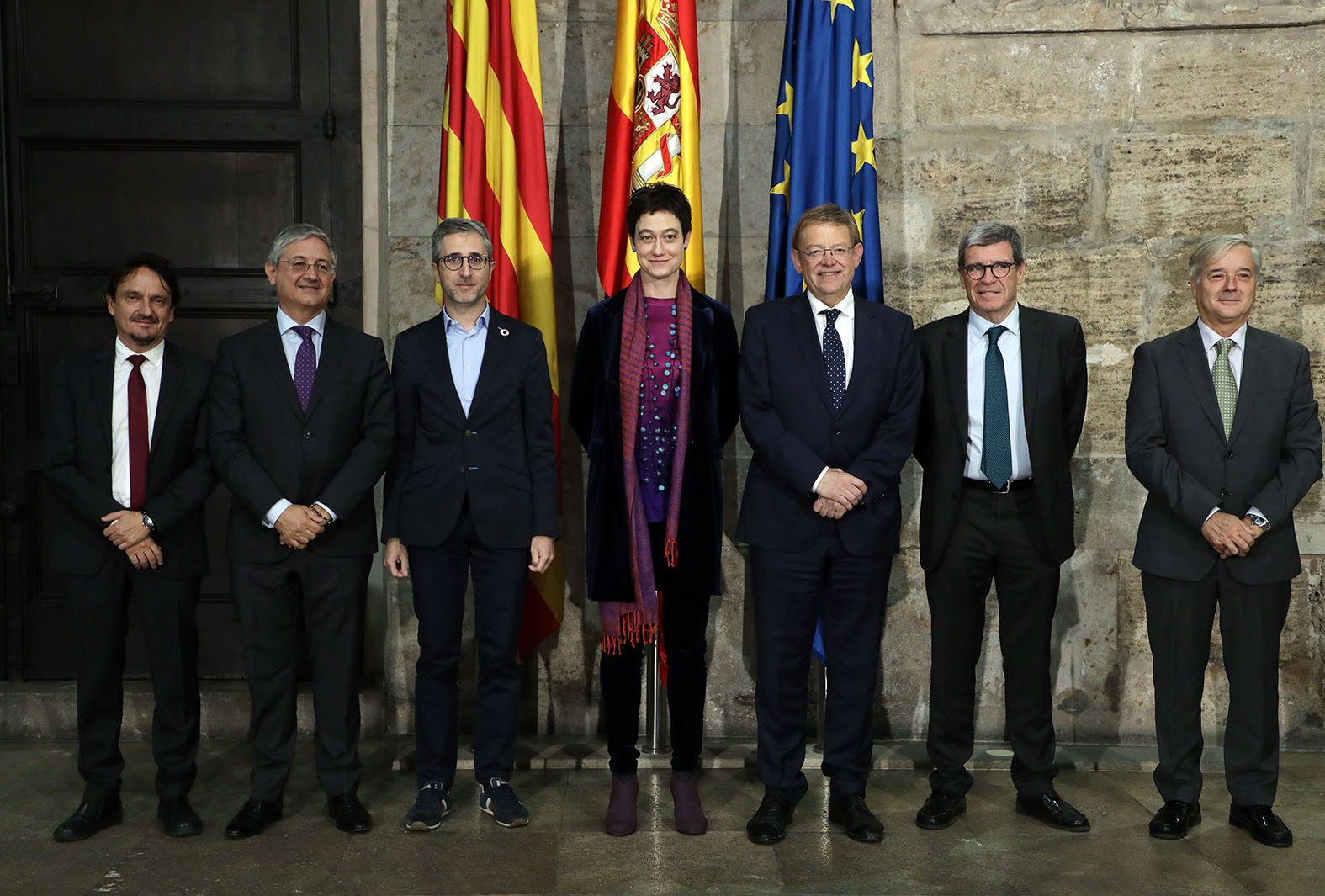